Apart from those whose lives are shaped by the Christian hope founded on the resurrection of Jesus as the pledge of a new creation, there is little sign among the citizens of this country of the sort of confidence in the future which was certainly present in the earlier years of this century.” (Lesslie Newbigin, The Other Side of 1984)

In the midst of social upheaval and institutional changes to bring stability to the higher education, disrupting the classroom, colloquia, and common rooms, faculty can and do reasonably wonder: “What kind of future do I have with this campus where I serve, teach, and conduct research?” Mindful of the disappointments that inhabit such changes, and of the conflicts and unfulfilled expectations with administrators, peers, and students, even one’s self, where does the Christian faculty member find their hope? 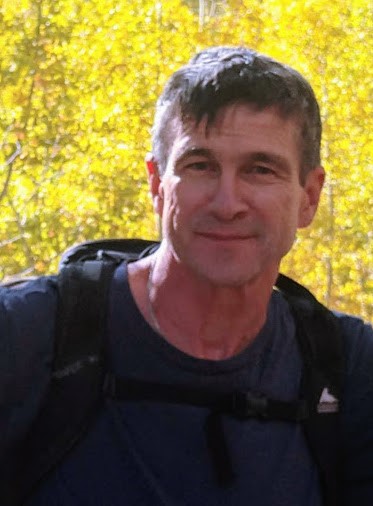 Richard L. Wood serves as Professor of Sociology at the University of New Mexico, focusing on the cultural and institutional bases of democratic life, especially those linked to faith communities. His early work studied community organizing in low-income neighborhoods, culminating in Faith in Action (University of Chicago Press 2002).  He has published a variety of scholarly articles and public intellectual work on religion and democracy, diversity and racial equity in political organizations, and Christian reform efforts. His recent book A Shared Future: Faith-Based Organizing for Racial Equity and Ethical Democracy (2015 from University of Chicago Press, co-authored with Brad R. Fulton) analyzes how a multiracial faith-based organization negotiates the tension between multiculturalist and universalist democratic traditions. Wood is currently finishing Faith and the Fire of Public Life, on the impact of civic engagement on faith communities. Wood serves as co-editor of Cambridge Studies of Social Theory, Religion, and Politics and on the national board of Faith in Action (formerly the PICO National Network). Wood previously served as senior vice provost and interim provost at UNM and advised the national Catholic Campaign for Human Development. He is active in local church life as well as a variety of local faith-based projects.

‹ Back to All Events